Meetings:
We meet the last Wednesday of the month (except when it conflicts with holidays (e.g., Halloween, Christmas)) (Due to COVID restrictions, meetings are held via ZOOM. Please contact the Guild if you would like to join). Once we are able to meet in person, meetings will resume at N.E.W. Center, 1100 N. Main St., Ann Arbor.
2021
~ January 27
~ February 24
~ March 31
~ April 28
~ May 26
~ June 30
~ July 28
~ August 25
~ September 29
~ October 27
~ November TBD (possibly Nov 17)
~ December TBD (possibly Dec 29)
Sew-ins and Classes:
There are currently Zoom sew-ins being held most Tuesdays. Contact for login information.
April 17 9am-2pm: Daisy Aschehoug class - "Basic Curves: Traditional and Curvy" Warmfolk.com 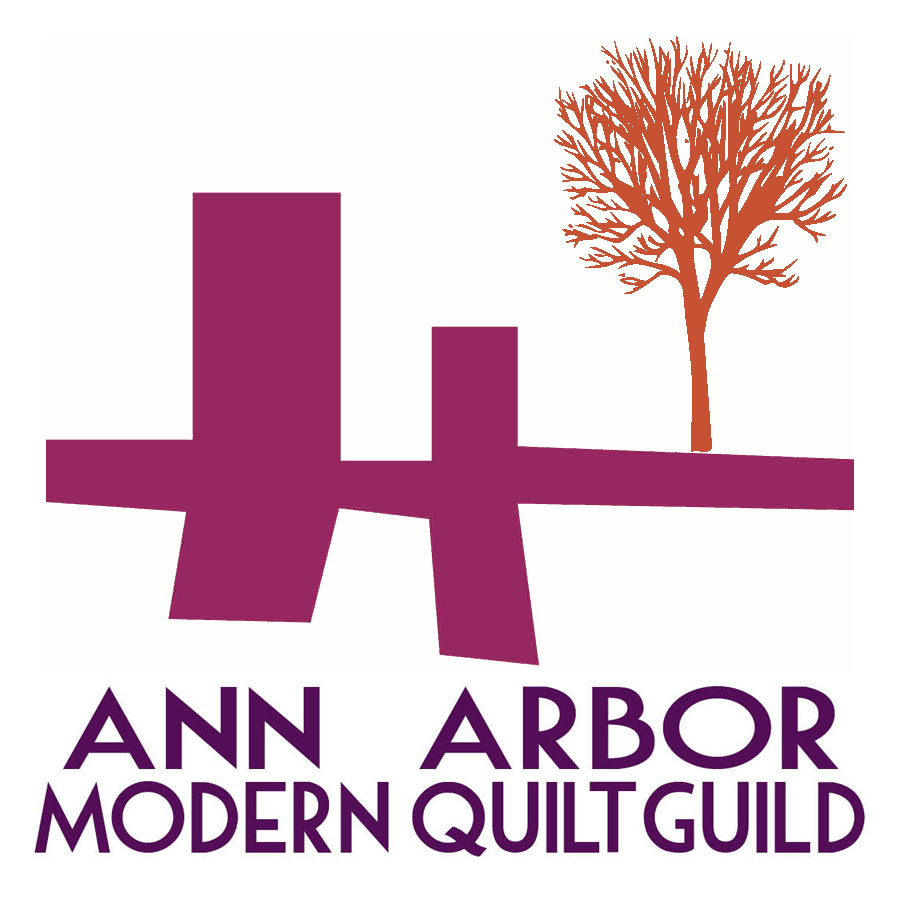